This web site was built to show the work of Frederick Steinmann. This swiss artist lives in Vienna and has a dense and varied production stamped with humour and philosophy. Discover the main part of his paintings, drawings, sculptures and installations, his exhibitions, a résumé of his life. Finally if you have any comment or question to submit, go to the Contact page and use the form !

The site navigation is now adapted to all mobile and touch devices. Galleries of work can be viewed by swiping or clicking the images. However, if you encounter a problem, please let us know so that we can improve the performance of your mobile experience. 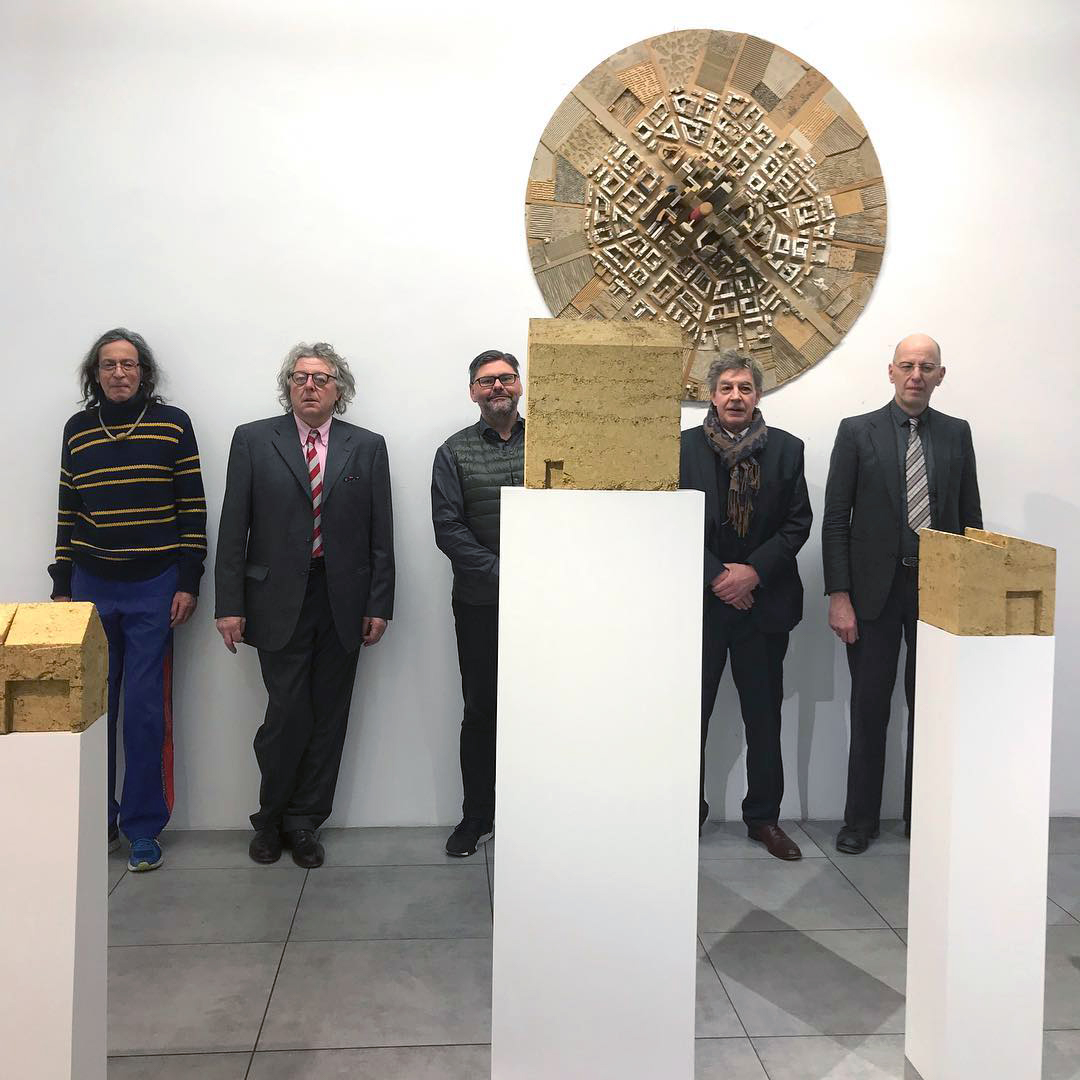 FREDERICK STEINMANN was born in Switzerland in 1953. At the age of seventeen, he enrolled in the School of Arts and Crafts in Vevey. Two years later, he left Switzerland for good and moved to Rome, where he studied at the Accademia delle Belle Arti from 1972 to 1978. At the end of 1978, he moved to Vienna, which he later left for one year to take in the euphoria of New York. In 1995, tired of the limitations imposed by geographical constraints, he returned to Switzerland, where he spent the following six months preparing his trip to Cairo, where he spent the following four years, his work imbued with Eastern mysticism. From Rome to New York and then on to Cairo, his travels have always taken him back to Vienna, where he has been living and working for the past five years. His exiles have had a strange influence on his work. He refines and plays with his materials, working the iron and wooden bases until they are smooth so that it becomes easier to apply the detailed, inevitable reality, which purports to be either cynical, greedy, sensual or simply animal-like, yet always with a poetic element. Frédérick Steinmann has gained the lucidity that comes from travelling.

Possibility to visit the studio of Frederick Steinmann on appointment. Contact by phone or by form.